Below is a list of all of some other helpful functions available within spark.

Create a random float between 0 and 1

To generate a random float between 0 and 1 use:

Printing a random value between 0-1 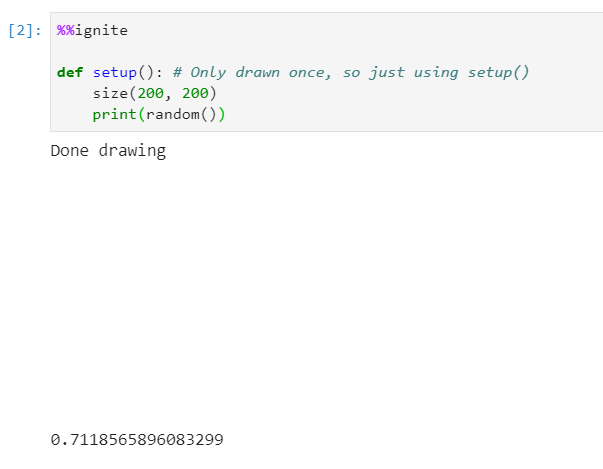 To generate a random integer between 0 and n (inclusive) use:

Printing a random value between 0-10 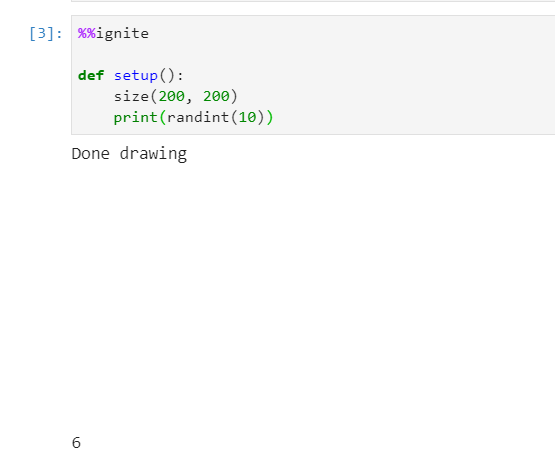 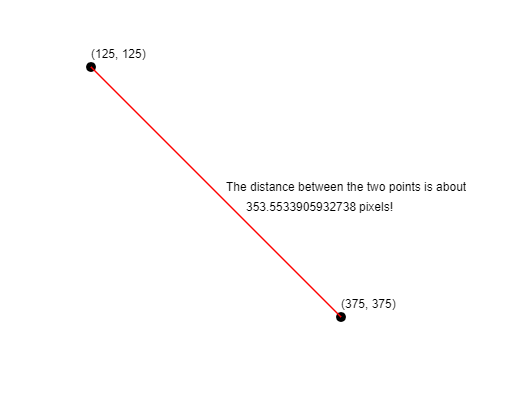 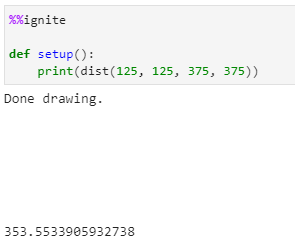 Change the origin of the canvas.

Translate the canvas 50 units right and 75 units down 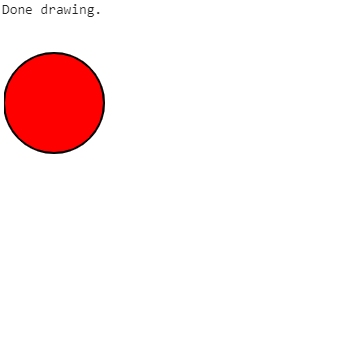 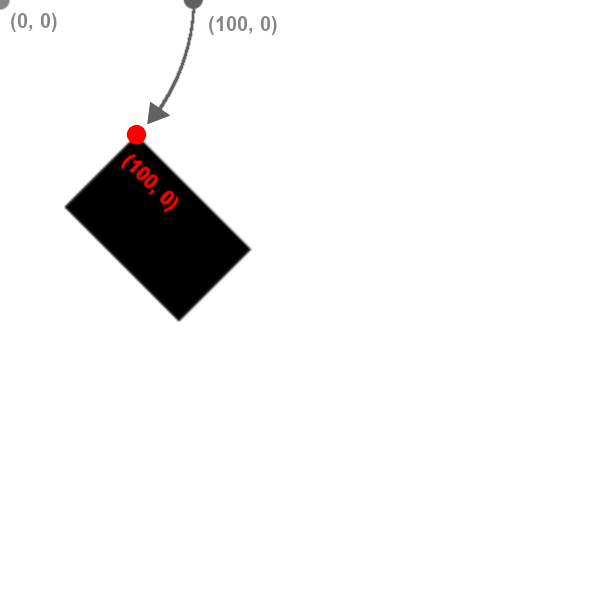 Transformations are always done to the canvas, not the individual shapes themselves. Rotation is done around the origin, point (0, 0) and affects all shapes drawn afterwards. You can use our built-in pi variable to express radians, or convert from degrees to radians by multiplying your number of degrees by pi / 180.

Note that canvas transformations are not removed automatically. In other words, if you want to rotate just one shape in your draw() function, you should rotate the canvas by r radians, draw your shape, and then rotate by -r radians to undo the effect. Also note that you can rotate on a point other than the origin by first calling translate to change the origin to the new point.

To rotate the canvas clockwise around the origin, use:

Rotating a rectangle by 30 degrees clockwise 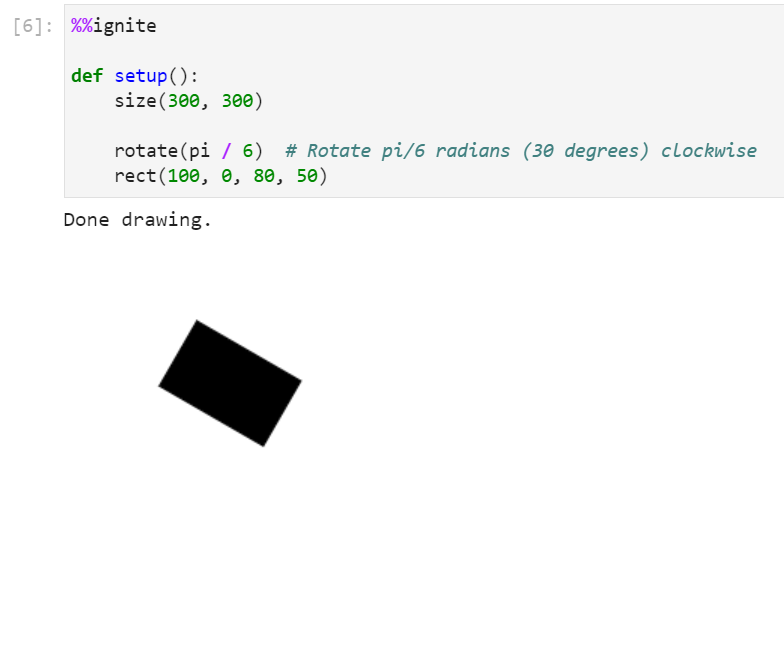 Scales the canvas. Note that scaling applies to the canvas, not to individual shapes. You can scale on a point other than the origin by first calling translate to change the origin to the new point.

There are two ways to use scale:

Scale with one float 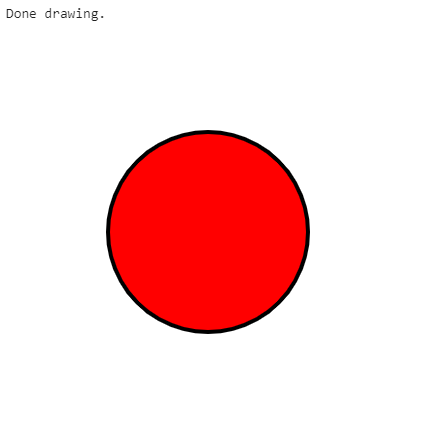 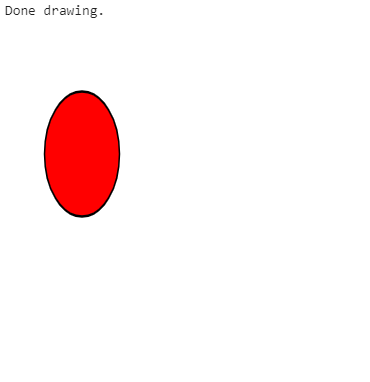 The value of FRAME_RATE is set to 30 by default, and should not be changed by the user. Changing this manually will not change the actual frame rate, and will likely result in errors. 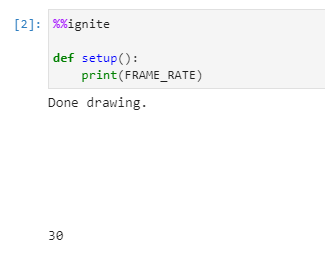 The use-cases of this of this variable are fairly limited, but can be used for example to set a speed variable in terms of the frame rate. For example:

will result in the circle moving across the screen at 300 pixels per second.